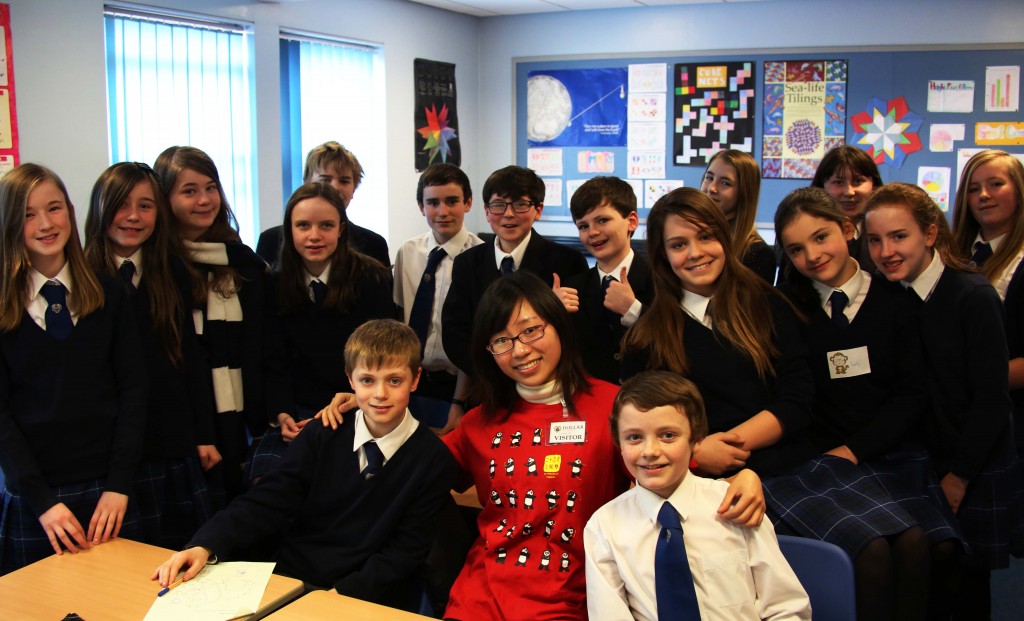 It’s now well known that contemporary Chinese love Downton Abbey, Sherlock, and, more recently, War Horse, which toured Chinese cities in the summer. There are even more Chinese fans of British music and drama too.

The UK-China Year of Cultural Exchanges was kick-started by Prince William, Duke of Cambridge, in Shanghai in March. It lasted well beyond the original expiration date of the end of July 2015. In the April issue of ChinaReport (Vol. 23) we covered the Prince’s solo visit to China, while the Duchess of Cambridge was expecting their second child.

As if to link UK themes with Chinese stories, China’s National Theatre came to London in July to perform at Shakespeare’s Globe. They delivered an adaptation of Shakespeare’s Richard III, in Mandarin Chinese, followed by a Cantoneselanguage production by a Hong Kong troupe.

Chinese musical stars, both pop and classical, have visited and performed in London ever since the celebrations surrounding Chinese New Year, which this year fell in February. During the month of October, China’s National Opera will come to perform in London and Liverpool. A small group of Chinese kunqu opera singers visited Cambridge University to perform there, as part of a joint digitisation project.

Both countries are trying to encourage creativity and embrace digital elements in the hope that they might collectively launch young talent. The UK is especially keen to promote its creative industries, while some Chinese designers participated in London Fashion Week. 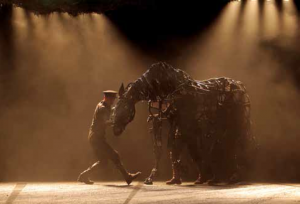 As China’s economy and exchanges with the world have seen rapid growth, there has also been a sharp increase in interest in study of Chinese language.
To help meet demand, the Chinese authorities have followed the examples of the British Council and the Goethe Institute by setting up dozens of Confucius Institutes. Since 2004, hundreds of such entities have been established in foreign countries to promote the study of Chinese language and culture.
By the end of 2014, 475 Confucius Institutes and 851 Confucius Classrooms had been established in 120 countries and regions worldwide, with the number of students enrolled reaching well over 3 million, according to the programme’s own data.

Confucius Institutes and Classrooms have become platforms for people around the world to learn Chinese language and culture, as well as a bridge to strengthen friendship and cooperation between Chinese people and the rest of the world.

In the case of the latest addition, Oxford Brookes University has partnered with the Foreign Language Teaching and Research Press (FLTRP), a leading educational publishing company in China. The new Confucius Institute will feature publishing and cultural exchanges between China and the UK, in addition to language education and research.

Collaboration to establish a Confucius Institute between a university and a publishing corporation is breaking new ground. FLTRP and OBU will hold an opening ceremony to launch the new Institute, together with an exhibition named “Wisdom of the East – Calligraphy Exhibition of Key Concepts in Chinese Thought and Culture” on October 24.

By combining their strengths in cultural communication, education and publishing, the two partner institutions will explore opportunities in the following areas: 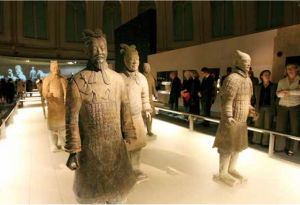 participate in the Chinese Bridge competition and summer exchange programmes in China.

During his recent trip to China, George Osborne, the UK Chancellor announced that Mandarin teaching in English schools will get a £10 million boost, and 5,000 more pupils will be learning the language by 2020. He also suggests that Mandarin would become more “relevant” than traditional modern language options like French and German.

With both British and Chinese governments highlighting the importance of learning the Chinese language, Confucius Institutes will have a bigger role to play here in the UK.

While provisions are made to facilitate Chinese language learning, a gap has also been identified in terms of the availability of reliable information and analysis on China-related issues. A London-based company has moved to fill the gap by launching China Report in June 2013.

China Report is a unique monthly on Chinese affairs, targeting mainstream opinion-formers such as the political, financial and business elite. The magazine features objective, in-depth reporting from China, and uses original and authoritative analyses and expert insights to link the West with China and to chart China’s rise and its impact on Europe and the rest of the world.

The magazine has increased its print circulation, and has recently launched its mobile edition allowing it to reach users all over Europe and worldwide. Working in close collaboration with China Newsweek and the China News Service, the London editorial team is also responsible for news-gathering in the UK and Europe.

Another publication to cover China is the China Daily European Weekly. Launched in 2010, the 32-page weekly paper is distributed in approximately 30 countries, including the United Kingdom, Belgium, Germany and France.

There has long existed a current affairs gap between China and Europe. Europeans have relied on Western publications for coverage of Chinese issues, lacking a local Chinese voice that could offer a more nuanced perspective. China Daily European Weekly was launched to bridge this gap. Covering politics, business, culture and society, the weekly newspaper delivers in-depth and intelligent analysis of news and issues of interest to both European and Chinese audiences.

Despite all the effort, bridging the cultural divide could be a long and arduous journey.