For the Love of the Bard 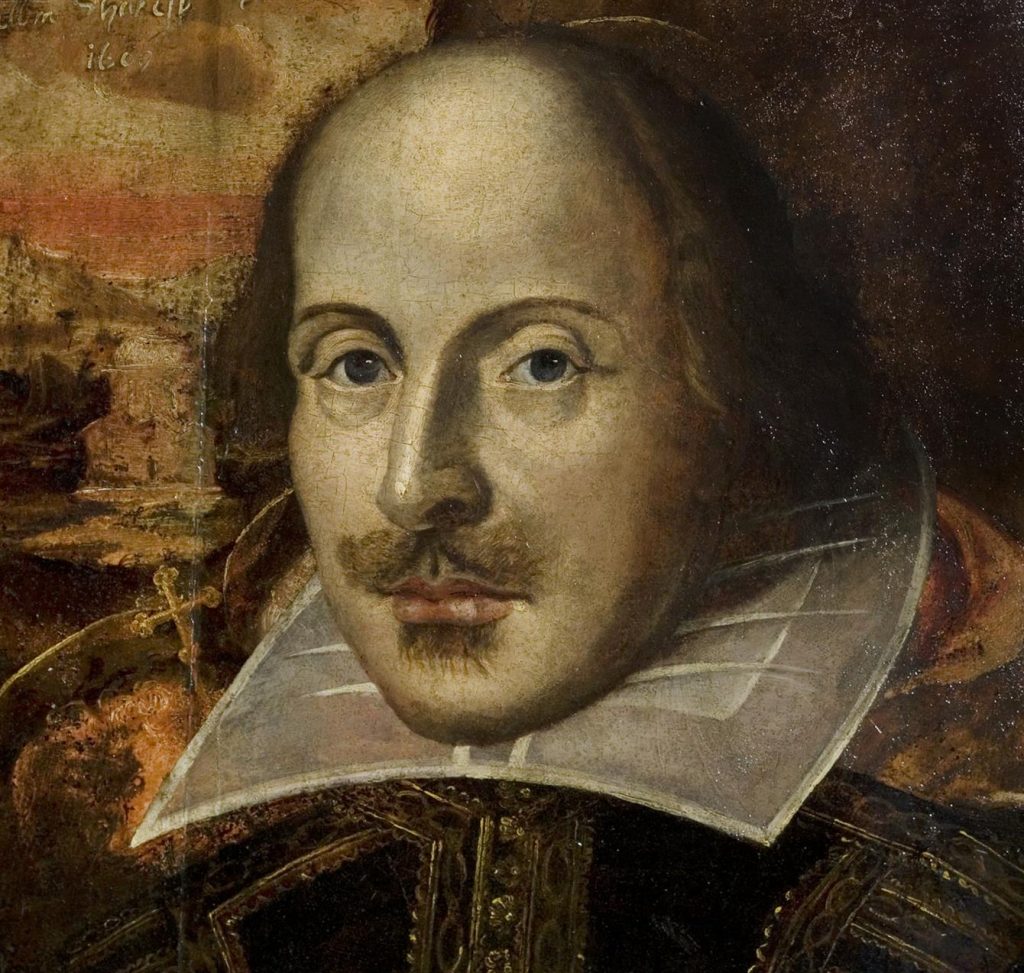 To mark the 400th anniversary of the deaths of Chinese playwright Tang Xianzu and William Shakespeare, celebrations and performances will be organised in both China and the United Kingdom to strengthen cultural ties.

The first major China tour by the Royal Shakespeare Company saw performances of some of the Bard’s best-known history plays, produced by RSC artistic director Gregory Doran, at top venues in Beijing, Shanghai and Hong Kong in February and March.

The tour is part of a wider cultural and artistic exchange programme with China currently being pushed by the RSC. The programme also includes the painstaking development of new Chinese translations of Shakespeare’s works, while also rendering classical Chinese dramas into English.