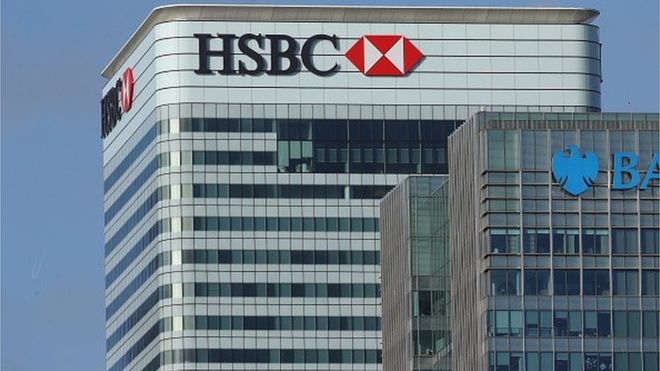 HSBC, the UK’s biggest bank, has decided to keep its headquarters in London, following a 10-month review examining the feasibility of relocating to Hong Kong, where the first branch of the Hong Kong and Shanghai Banking Corporation opened in 1865.

The decision represents a setback for Hong Kong, but came as a relief for Chancellor of the Exchequer George Osborne, who agreed after extensive lobbying by the banking industry to halve the UK’s banking levy, an unpopular tax introduced after the financial crisis.

Questions remain whether the decision to leave HSBC in London makes strategic sense. The bank’s CEO Stuart Gulliver warned it would consider moving around 1,000 employees from London to Paris if the UK votes to leave the EU in the June 23 referendum. A feature of the battle to keep its HQ in London has also meant HSBC has exhausted its political capital in both the UK, where public sentiment is still firmly anti-banking, and China, one of its major markets which would have welcomed the bank’s return as a major symbolic and financial coup.

HSBC insisted it remained committed to Asia and developing business in China’s Pearl River Delta in particular, but for many executives, the bank’s ship appears to have sailed. “A move to Hong Kong would have sent very positive signals to the region in the longer term,” one unnamed critic told Reuters.