More UK Personnel to Fight IS 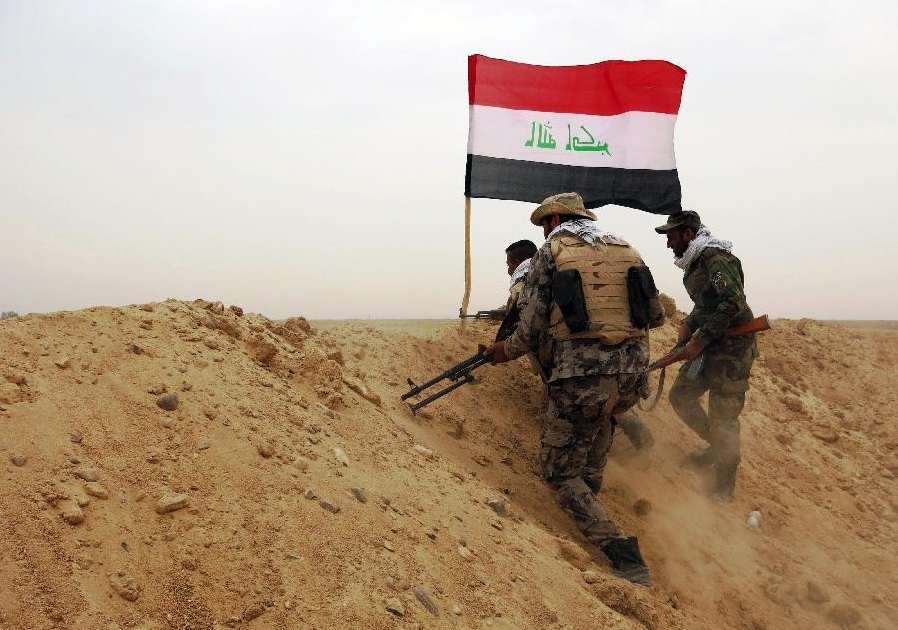 The United Kingdom will send another 125 military personnel to Iraq in a training capacity, the Prime Minister has announced. Speaking at the G7 summit in Bavaria, David Cameron said that UK military trainers would train Iraqi soldiers in the fight against Islamic extremist group Islamic State (IS). The trainers would primarily teach Iraqi soldiers to deal with explosive devices: detecting and dealing with roadside bombs used by IS. Downing Street has dismissed accusations of ‘mission creep’ in the wake of the announcement. The extra personnel will bring the total number of UK military trainers in Iraq to 275.

Jack Warner, the former Vice-President of world football body FIFA, faces fresh allegations of corruption as the FIFA corruption scandal continues. Warner is alleged to have used a US$10 million payment from FIFA for cash withdrawals, personal loans and money laundering. The payment had been made on behalf of South Africa. Warner, 72, is one of nine FIFA officials indicted by the US for corruption. Meanwhile, the man responsible for reforming FIFA in the wake of the corruption scandal has said that Russia and Qatar may lose the right to host the 2018 and 2022 World Cups if new evidence of corruption emerges.

Hungary has become the first European nation to sign a cooperation agreement with China over its new Silk Road initiative. The memorandum of understanding, signed on Saturday by the Foreign Ministers of the two countries, will help to develop trade and transport infrastructure across Asia and beyond. China’s new Silk Road initiative, also known as “One Belt, One Road”, aims to increase China’s trade with the countries involved to over US$2.5 trillion.

Portrait photographs of the two children of the Duke and Duchess of Cambridge grace several front pages today, while Europe makes a few headlines. The Observer leads with news that Poland has warned Prime Minister David Cameron “not to voters over EU poll”. In an interview with the paper, Poland’s Europe Minister said that Cameron must tell voters that “Travel and jobs will be hit if UK quits” the EU. The Sunday Telegraph leads with news that 50 Conservative MPs have started an “anti-EU offensive”. According to the paper, “Disgruntled” Tories have formed a new group that will “seek exit if demands are not met” to reform the UK’s relationship with the EU. The Sunday Times leads with news of “Secret tapes” that reveal world football body FIFA “covered up corruption”. The Independent on Sunday leads with news of “Technology that heals itself”. The paper reports that UK scientists have developed “miracle materials that ‘self-repair’ damaged items, saving millions”. The carbon fibre product is able to repair cracks in “plane wings, mobile phones… and nail varnish”.

On the Eastern Star disaster: UK media have continued to report on the Eastern Star tragedy as recovery operations continued through the weekend. The BBC reports that “Mourning ceremonies” for the dead have been held as the death toll rises over 400. The Guardian reports that search area for bodies from the disaster has been “extended 1,000km” downstream. The Independent reports that rescuers are “still searching for survivors” of the disaster. The Daily Telegraph reports that Chinese authorities have been accused of “employing propaganda and preventing victims’ families access to the scene” following the tragedy.