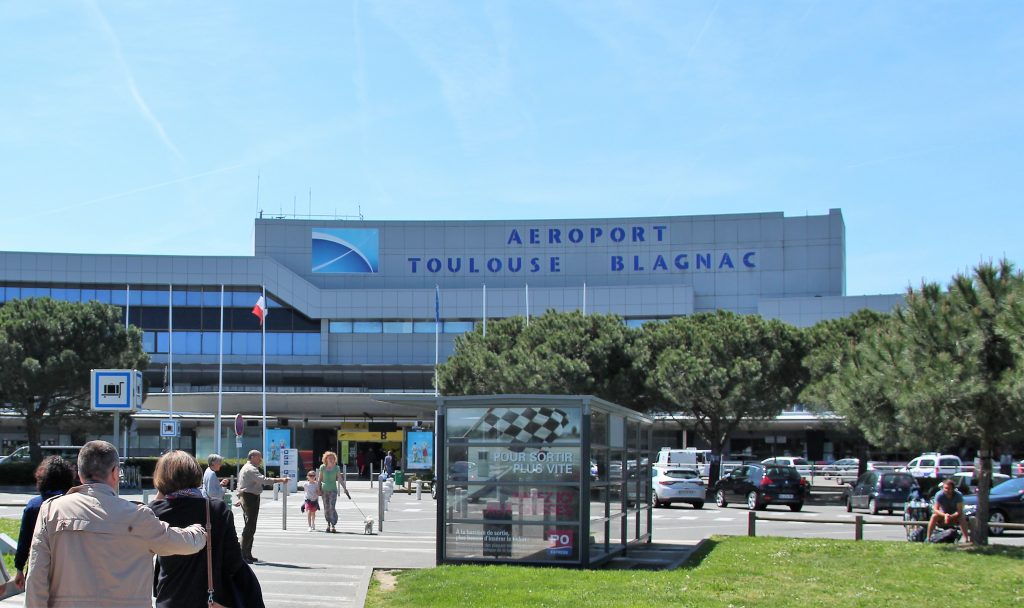 Direct flights between Toulouse in south France and China may open soon, according to the Chinese shareholders of Toulouse-Blagnac Airport (ATB), as passenger number grows.

“We have high hopes that direct flights between Toulouse and China will materialise in the foreseeable future,” said Mike Poon, president of Casil Europe, a joint venture between the two Chinese investors of ATB.

A consortium of Hong Kong-based Friedmann Pacific Asset Management Limited and China’s Shandong High-Speed Group bought 49.99% of ATB in 2015 as France started its first airport privatisation. It was among the first Chinese investment in European airports.

In January 2018, Sylvie Rouillon-Valdiguié, deputy to the mayor of Toulouse in charge of tourism, led a delegation to China and visited Chinese cities including Zhengzhou, Tianjin, and Chongqing. She signed a declaration of intent to create a direct route between Toulouse and Zhengzhou with her Chinese counterparts during the visit.

Toulouse is home to Airbus, which built its first final assembly line outside Europe in Chinese northern port city of Tianjin back in 2008. Chinese deliveries represent nearly a quarter of Airbus’ global commercial aircraft production. 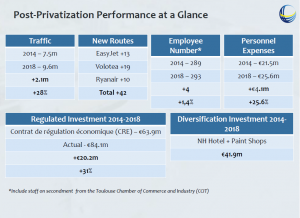 Toulouse Airport is now the third-largest airport outside Paris, after Nice and Lyon, but before Marseille. Its passenger traffic hit 9.6 million in 2018, up 3.9% from 2017. It grew 28% from 7.5 million in 2014 before the privatisation.

Apart from the traffic growth, airport infrastructure has improved during the last four years since the Chinese consortium came in.

In February, Dublin-based Ryanair announced a US$200m investment into a new base it is launching in Toulouse Airport in October this year, with the opening of 11 new routes. Ryanair currently operates 22 routes in Toulouse.

From the privatisation to the end of 2018, a total of 42 new routes had been created by low-cost carriers including Ryanair, EasyJet, and Volotea. Now they bring almost 40% of the airport’s total passenger traffic.

The French government still holds 10.01% of ATB, while the Toulouse Chamber of Commerce and the local government combined own the remaining 40%.

“We will keep pushing for direct flights between the southern French gateway city and its peers in China, even though the shareholding structure may be changed,” said Mr. Poon.